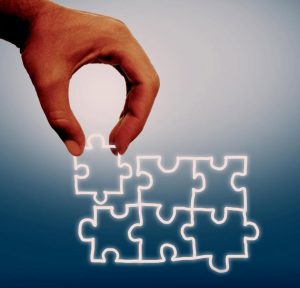 Takeda asserted that the law firm should be disqualified from representing Zydus based on a Common Interest & Confidentiality Agreement (the “Agreement”) Ethypharm entered into with Takeda and TAP Pharmaceutical Products Inc. (“TAP”) in the Delaware Action.

In this regard, Takeda claimed that the Agreement created an implied attorney-client relationship between Takeda and Baker Botts. As explained by the district court, Takeda argued that the current litigation was substantially related to the prior litigation involving Ethypharm, arguing that even though the patent infringement claims were dismissed, leaving only Zydus’ antitrust counterclaims, the matters remained substantially related because the critical issue in deciding Zydus’ antitrust counterclaims is whether Takeda’s assertion of the dismissed patent claims was objectively baseless. Takeda also contended that facts and theories from the prior litigation, including arguments concerning commercial success were relevant and long-felt because, in order to succeed on its antitrust counterclaims, Zydus must establish a monopoly, and, consequently, Zydus has sought discovery on Takeda’s sale and marketing of Prevacid® SoluTab.TM

Accordingly, the district court denied the motion to disqualify.